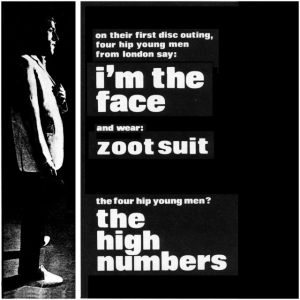 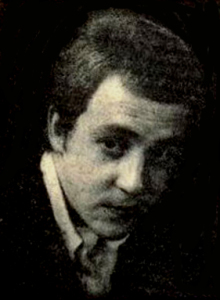 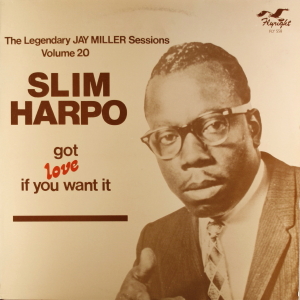 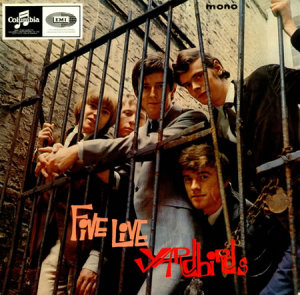 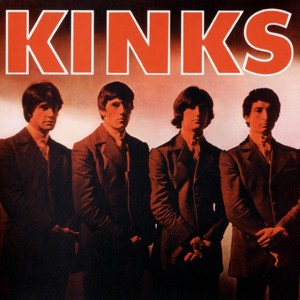 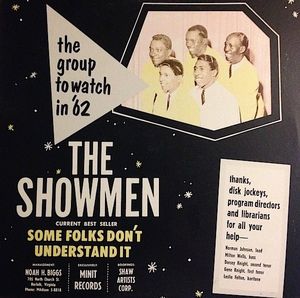 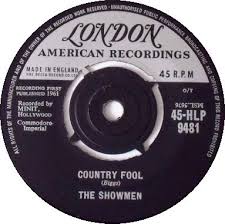 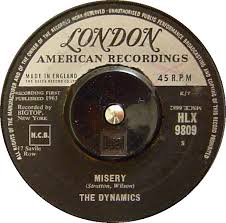 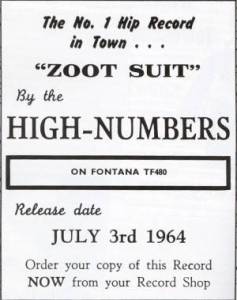 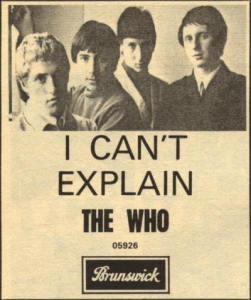 One thought on “I’m No Country Fool: The True Origins of the Who’s First Single”