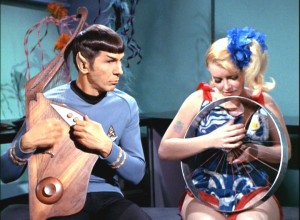 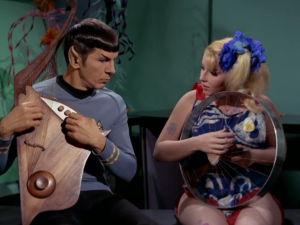 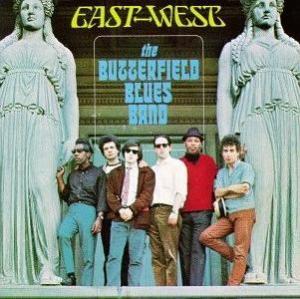 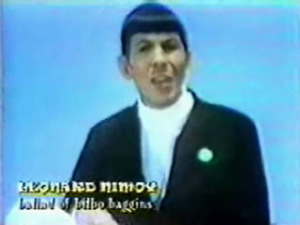 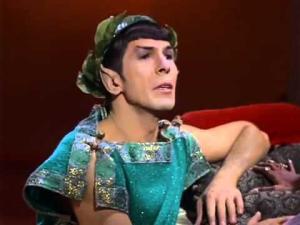 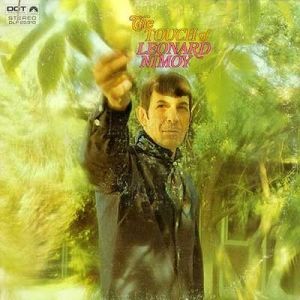 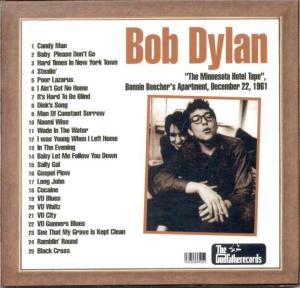 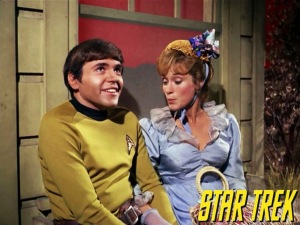 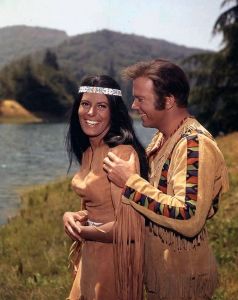 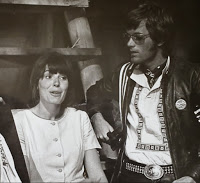 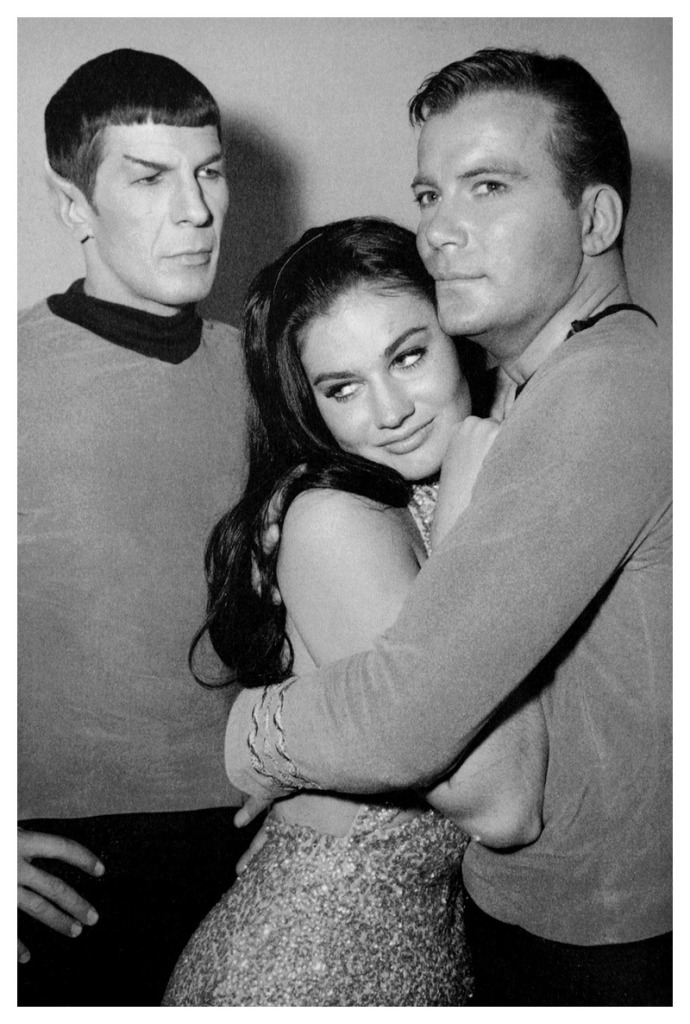 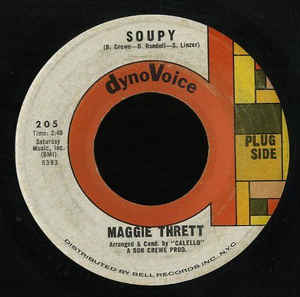 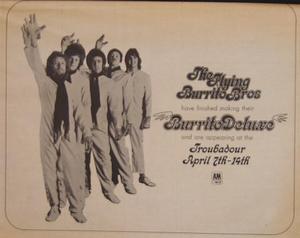 One thought on “Star Trek and ’60s Rock”