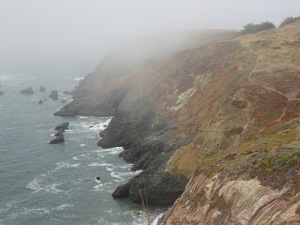 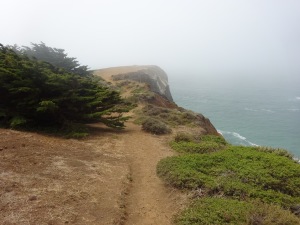 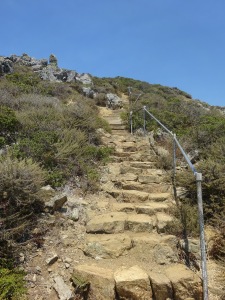 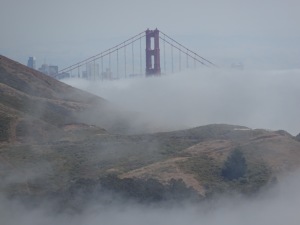 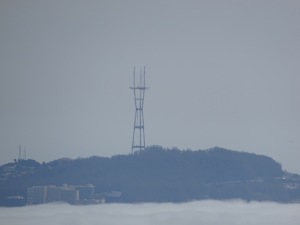 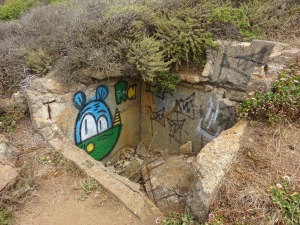 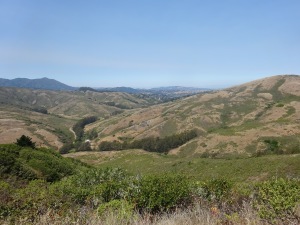 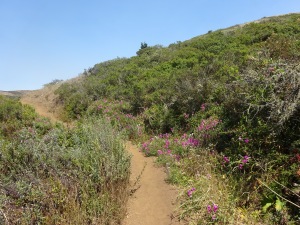 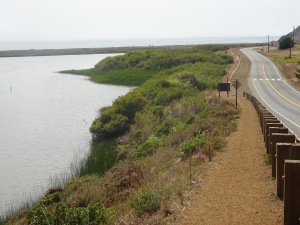 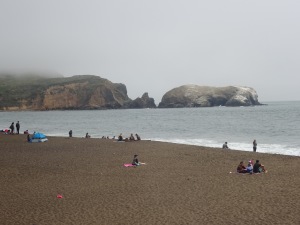 One thought on “Hiking on the Marin Headlands Coastal Trail”