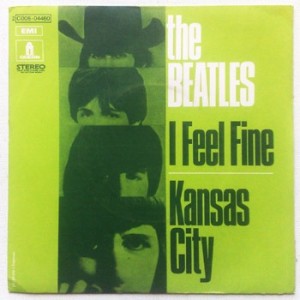 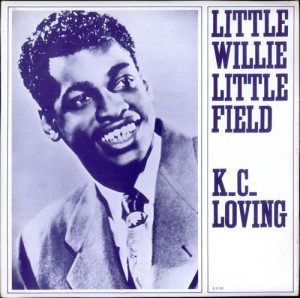 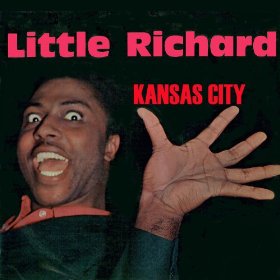 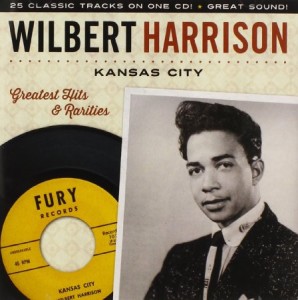 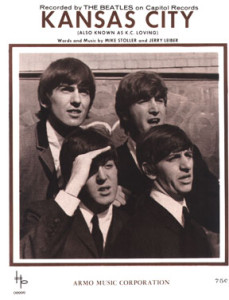 6 thoughts on “Goin’ to Kansas City: The Origins of The City’s Anthem”