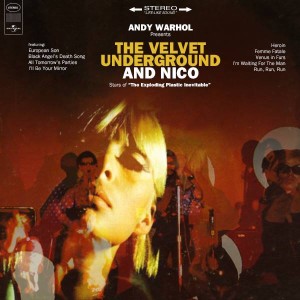 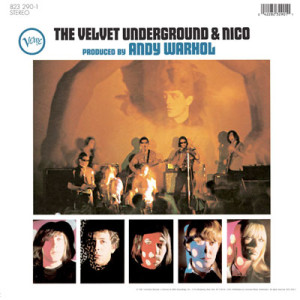 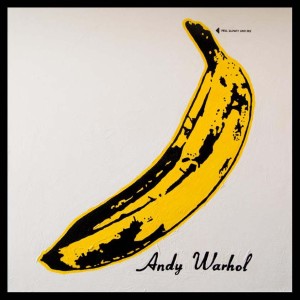 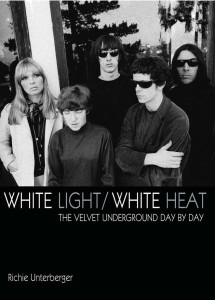 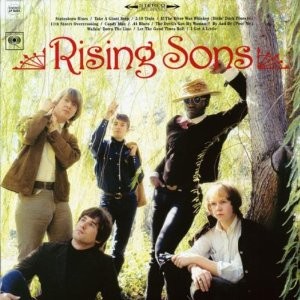 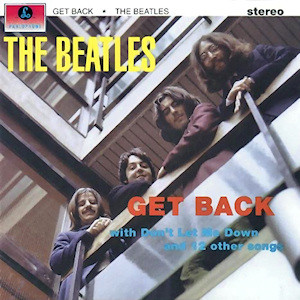 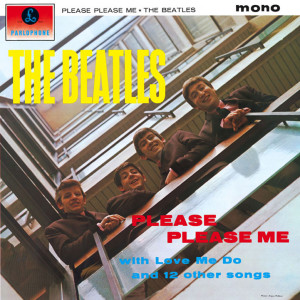 2 thoughts on “The Velvet Underground & Nico: The April Fool’s Version”