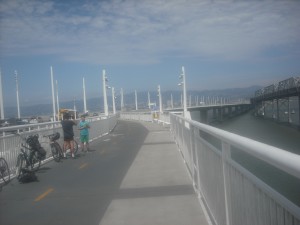 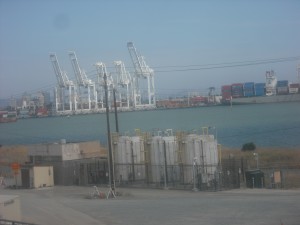 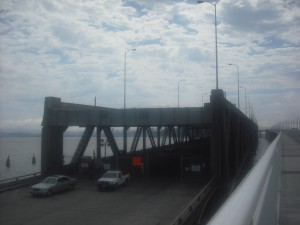 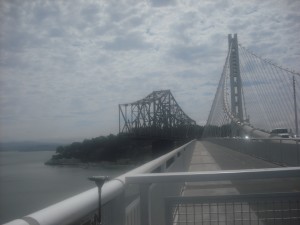 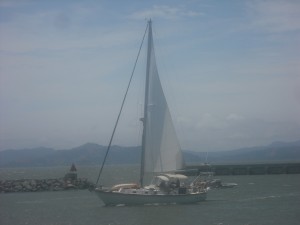 2 thoughts on “Cycling the Bay Bridge: A Path Not Far Enough”