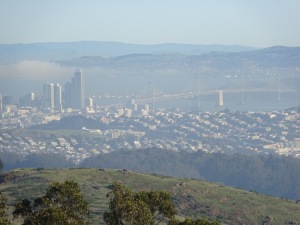 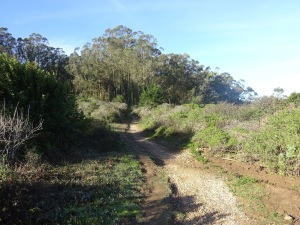 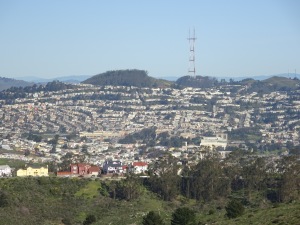 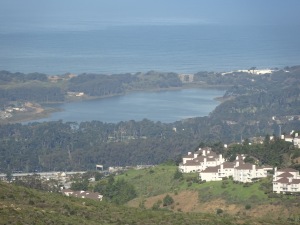 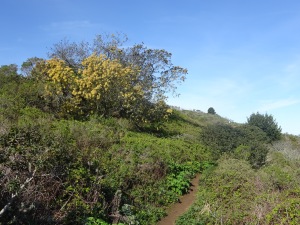 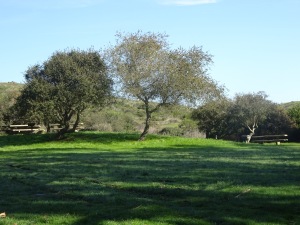 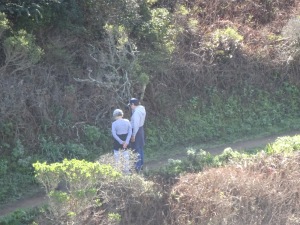 One thought on “San Bruno Mountain State and County Park”